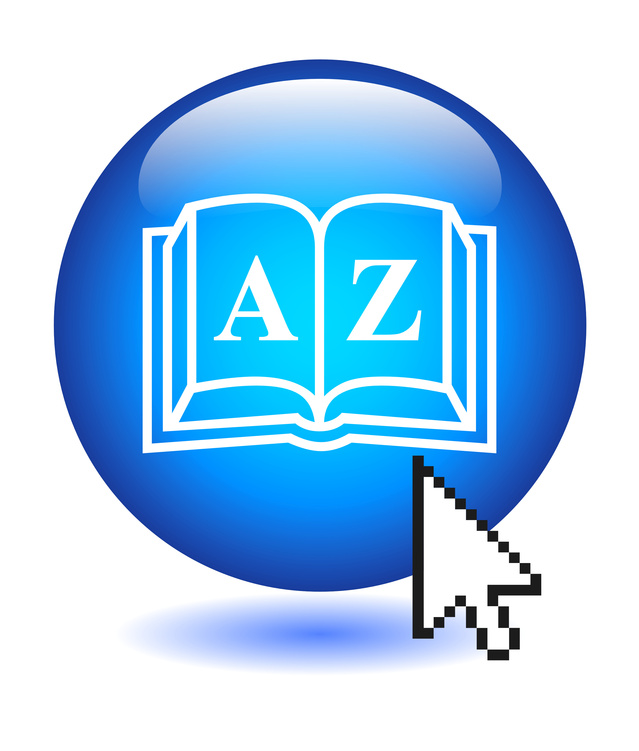 College is usually the next step for a person once they have completed high school, or even for older students who took a break and have now decided to continue their education. While many people graduate with a Bachelors degree and continue on to work, more and more people are now staying in school to work towards their Masters degree.

Why Pursue a Masters Degree?

Whether you want to increase your yearly salary, learn more about a new field, enhance your knowledge of a preexisting field, become better at your current job, are striving for a better job or are crossing an achievement off your bucket list, getting a Masters degree is more attainable than ever before.

For those who want to get ahead in their careers and gain some leverage among their coworkers, a Masters degree can be obtained. This is seen a lot for those seeking a Masters degree in a Psychology program or for secondary education, as an extended degree can help raise certain people beyond others in these fields in particular. We are constantly learning more about the psyche of human beings, whether it be developmental psychology, elderly psychology or even the dynamic in couples or family psychology. Education is also a field in which new aspects and key protocols are discovered all the time. Therefore, to stay ahead in fields in such as these it is important to continue your education past the point of a Bachelors degree.

The most popular reason to obtain a Masters a degree is financial gain. Though schools may be expensive, graduates with a Masters degree come out on top due to the salary increase bestowed upon them after earning their graduate diploma. In fact, 83% of all college students and alumni state that their Masters degree has paid well and more than compensated for their schooling costs. There were approximately 21 million students that attended college in the year 2014. In 2013, a study was conducted among four year American college students and showed that the graduates with degrees made 98% more than their coworkers working without a degree. More specifically, those conducting studies interviewed English majors and found that a starting salary for an average English major with a degree was $36,200 a year. Their salaries rocketed to approximately $63,500 a year in the middle of their career paths. Another study in 2012 also shows improved financial gain. A Pew Research report was issued that shows people who only have a high school diploma typically made around $28,00. Workers who had some college experience were making approximately $30,000 each year. And well over those numbers still is the salary rate of those who have graduated with a Bachelors degree, reaching a $45,500 salary each year, rising a significant amount more when those graduates went on to further their education by earning a Masters degree.

While a majority of college students start taking classes directly out of high school, others may choose to pursue a degree after spending some time in the work force. Often times people want to continue their education after their undergraduate studies are complete, but are unsure of the financial stressors which come with school. Because of this, many graduate students, about 89% in 2013, work full time while taking extended education courses. These students enroll have a plethora of courses and specific studies to choose from. History majors make up 11% of college graduates, while psychology is comprised of approximately 6% of the graduating students.

A common misconception when it comes to graduate school is that courses will cost more than it is worth. Right now,the average hourly wage for college graduates is approximately $32.60. However, certain studies show that those who do not attend college actually pay an extra half a million dollars when aspects such as the account average of additional wages is considered. As stated earlier, those with a Bachelor degree begin their careers earning $45,500 a year instead of the $28,000 without a degree, and those with Master degrees earn more based on their level of education and the field they chose to study. A few extra years pays off in the long run.